Open to the champions of Liga Suparimau competitions throughout 2022, the National Finals will bring together the top Under-12, Under-14 and Under-16 teams on 10th, 11th and 12th December this year.

The tournament will mark the end of the first full year of Liga Suparimau competition. It will be joined by a Grassroots Festival open to all 2022 Liga Suparimau participants, from Under-6 to Under-16.

‘From the beginning of Liga Suparimau, the goal has always been to provide balanced matches that allow players and teams to participate at a suitable level for their experience and ability,’ explains league director, Will Kucia.

At the top of the Liga Suparimau development pyramid is the National Finals. Free to enter for qualifying teams, the Finals will allow the winners of Under-12, Under-14 and Under-16 leagues across the country to compete for the national title.

As we approach the end of the second season in 2022, 18 teams have already fulfilled the qualifying criteria. 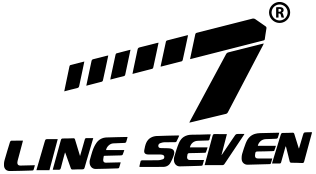